It is tough sometimes, but you just have to… 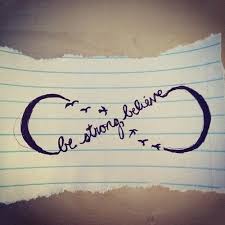 On a long walk along the beach with my friend, Emily at the weekend, we had a very deep conversation about where we both were in our lives at that moment and for days afterwards the question Emily asked me: “Why do I always feel like something is missing?” stuck in my mind.

We both had complaints, we both had stresses and we both had decisions to make, but when Emily talked about the fact that she felt there was something missing in her life, I realized that I hadn’t thought about that in a while. If you add everything up, Emily has a lot in her life – she knows that. She is one of those beautiful people. She has a gorgeous smile, a great fashion sense, an infectious personality, a creative job she loves, a stunning old house, a boyfriend and a dog. So why is she so unhappy? What is missing?

Of course she is not the only one who feels this way, not by a long shot – but you probably know that. I text a few people who I know in different circumstances, and most people answered that they regularly feel that way. Some people started to tell me about their own quests to find out what it is. Others, like my lovely sister had answers you can’t question: “Aye, I have and it’s usually something I’ve forgot but has totally left my mind”. Let’s just say, she is a literal thinker.

One of my friend’s, Heather, has been forced to think about this as a result of the breakup of her marriage.

Heather told me: “Twenty years later, we lost ourselves along the way, and before we knew it we were married with three kids. It’s only now that I see that life could’ve been more if we had experienced it more. I think the journey I am on now (and I am only at the start of it) is making me think about where ‘Heather’ went, about finding her again and seeing what she would like to do with her life”.

It’s not quite regret, because she would never take back having her daughters, it is more like dearly missing a good friend she once knew – Heather. What she is doing now, in trying to find a way to be happy despite the very frightening situation she has found herself in, is as much for her daughters as it is for herself. She doesn’t want this breakup to be something that defines her girl’s lives negatively, because she knows that as the most influential person in their young lives, that is a possibility, but one that she has the power to do something about. She might not put it this way herself, but she has decided that instead of being a victim, she is going to be awesome. She is looking again at her life so far and how she has experienced it, and has decided to think about it differently. She has decided to see how to get rid of that feeling. She is starting by jumping out of a plane.

You don’t have to be a certain age to feel this way, nor do you have to be going through a relationship breakup, nor does anything actually have to be wrong with your life – except for the fact that despite having all of these things you believed would make you happy – something is still missing.

In my late twenties, I looked around myself and saw quite clearly that I was wasting my life. I was young, had a job and money, a flat with Emily, friends, and a social life, but something huge was missing. I am an all or nothing kind of girl, so it wasn’t a niggle, it was a black hole and I knew if I didn’t get out of it, I was going to bury myself in it. I also knew that no other person could fill it – it was all on me.

I started something then without really being aware what I was doing – I wrote a list. I wrote a list of things I wanted to do and places I wanted to go.Then at the top, I wrote ‘Australia’. Initially I decided to go there for a month, but in the end, I left my job, my flat, and everyone I knew, and I traveled Australia for two years. I worked in an orchard, on a cattle station, in a bar in the outback, I drove a tractor, I went to Thailand, I drove around on a scooter and went white water rafting, I did a mountain trek and I jumped out of a plane on my 30th birthday.

When I came back, I was a little lost again, because I wasn’t sure whether being at home was the right thing for me, In Australia, however, I had started writing again and I wrote every night because I had to. That was how I found my dream.  It is to be a paid writer, to work for myself and to travel the world inspiring people in any way I can. Now I spend most of the time I am not at work working on that dream. It is the right dream for me because whether anyone pays me or not, I do it anyway. It is the right dream for me because doors are starting to open, and the right people are starting to appear. Most importantly, I no longer feel like something is missing.

It is not easy. It is not something that you decide once and life is suddenly wonderful. It opens you up to a lot of negativity – from yourself and from other people.

If you decide to try, you have to face the possibility of failing.

When you share your dream, you open yourself up to criticism and rejection. People, even those you know care about you, don’t always get it, sometimes they don’t believe in what you are doing and that always hurts. It makes you question yourself. But now that I have started, I can’t give up. I know I am headed in the right direction, because I am putting one foot in front of the other and I am looking forward. I am excited about what might happen.

How do you get rid of that feeling that something is missing? You go looking for it. You start your quest. It will be different for everyone and it doesn’t have to be one thing. In fact, I think the happiest people spend their whole lives striving for things. Sometimes they achieve the things they strive for, sometimes they achieve something different, but they are always headed somewhere. If you spend life striving, you feel like you have a part to play in it; it is no longer something that happens to you. You are the driver, the one moving forward, the one looking around yourself for opportunities. Life becomes something you do, instead of something that happens to you.

“Why don’t you write a list”, I told Emily, “start with small things and see where it takes you.”

My life is no better than Emily’s or Heather’s, or anyone else’s. I don’t own my own house, I don’t have a partner, I have no pets or kids, yet I don’t feel like there is anything missing anymore. I would love everyone to feel the same way. Emily and Heather said to me after our conversations: “You are so inspiring, V”.

We can’t help questioning whether we are making the right choices, whether putting in all of this work is worth it, but we will only find out if we keep going as far as we can. I hope that the above is true for everyone trying to achieve their dreams. 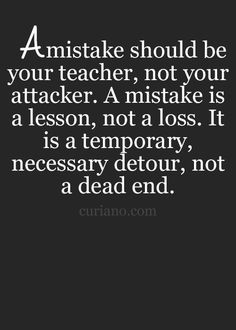 I am incredibly hard on myself for making mistakes. I am trying to forgive myself and to do better the next time. 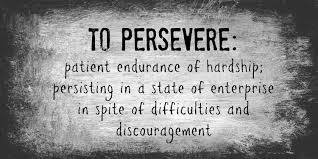 Life is life is like a long run, there are times when you feel tired and you want to stop, but once you are out there, you have to keep going.

I can’t tell you how much this resonates with me right now.

I can’t write tonight, so I am listening to Neil Gaiman (@neilhimself) talking about writing.  He has such a gentle wisdom, it always makes me believe that I can do it, and do it gracefully.

What you don’t realise is, I don’t write these things for you in the first instance, although I share them with you later,  I write them for myself.  The real me tries to be the voice of reason among a thousand other voices that  I know are all against me.  These voices echo of things I have been taught, things I have heard, fears, judgements, worries, pit of the stomach shame and they release a paralysing drug into my bloodstream.

Writing is my true voice finding a way to be heard louder than all the rest.  It won’t let me write down what is false.

My thoughts and feelings converse on these pages and somehow they work things out.  I am not even privy to their understanding, for it is not in words, but they make peace and I can breathe again. 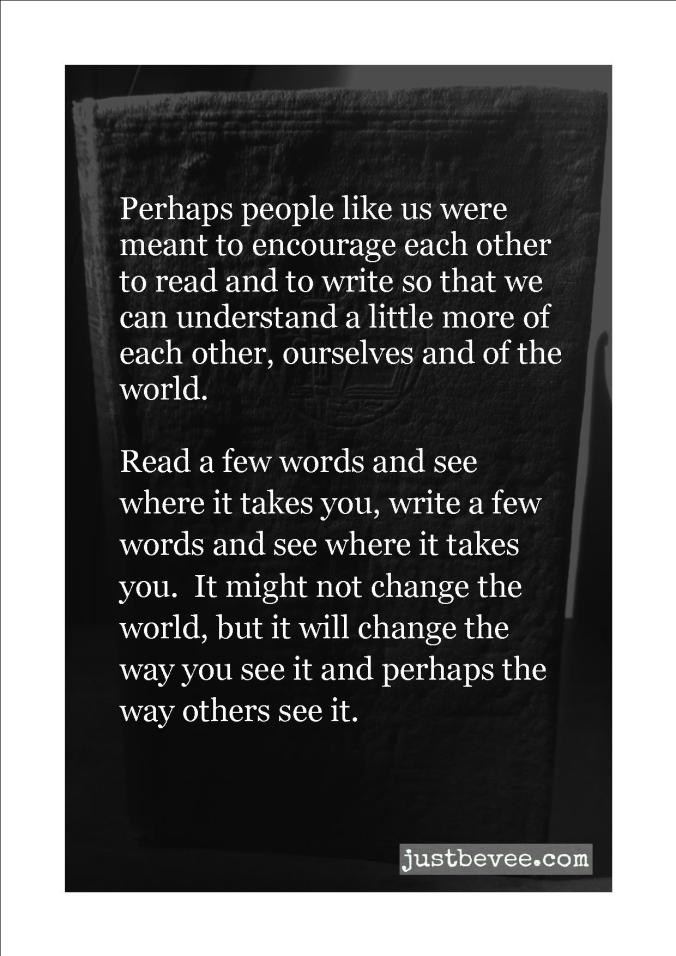 Would you believe that last night, I fell asleep with such energy that I (including my bed and all my blankets) fell right down through the floor of this existence into another place of time.  I know you think that these things are the work of science fiction however I am telling you that it happened to me.  It was actually a rather nice feeling.  Being in my bed and asleep, I was very warm, relaxed and comfortable.  It wasn’t at all the sickening rollercoaster ride they tell you it is.

When I arrived at my destination, I was pleased to find my stomach and all my other internal organs still in place.  I was however a little disturbed when I realised that I was no longer a woman, but now a man.  I have to say it was refreshing to be so light in the chest and my back…